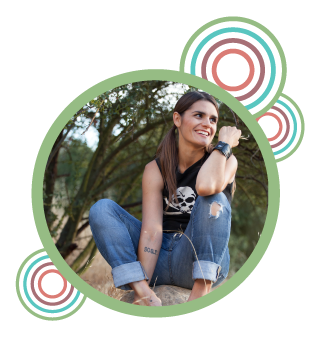 a little bit about me

I live in Los Angeles and reign from the East Coast. I love distilling complexity down to its essence, making order out of chaos and turning the seemingly unattainable into the universally accessible. I believe that there’s beauty in simplicity and that through patience, awareness and a little elbow grease, we can create ease, strength and stability.

how it shows up…

…in my yoga classes